Leptospirosis is an infectious disease that can affect humans and animals, including dogs and, rarely, cats. Leptospirosis is caused by the bacteria, Leptospira, which is classified into subtypes called serovars. Currently, over 200 serovars of Leptospira have been named.

How is Leptospirosis spread?

Leptospirosis is most commonly spread through the urine of infected animals. Contaminated urine can enter both the water and soil, where it survives for weeks to months. Leptospirosis can be contracted from drinking contaminated water, through contact of skin or mucous membranes with contaminated water or soil, or through direct exposure to infected urine. Many animals are responsible for spreading leptospirosis, including wildlife, such as rodents, raccoons, and opossums, as well as farm animals, including cattle, pigs, horses, sheep, and goats. 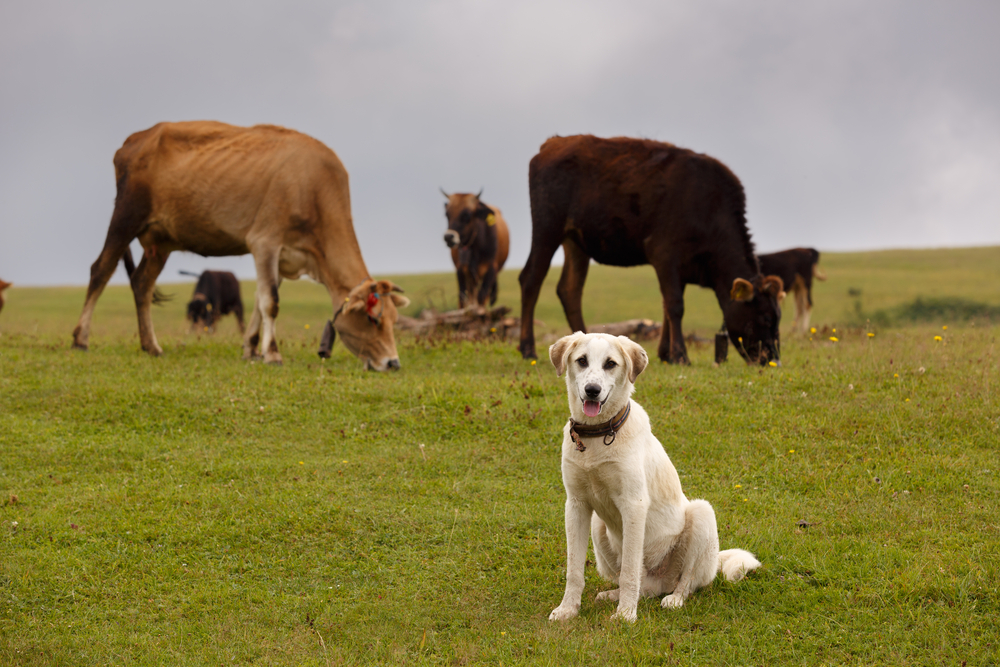 What are the signs of Leptospirosis?

The clinical signs of leptospirosis are variable and non-specific. Common symptoms include fever, vomiting, diarrhea, abdominal pain, anorexia, depression, weakness, and muscle pain. These symptoms usually occur within one to two weeks of exposure, but can be as short as two days or as long as four weeks. Occasionally, infected animals do not exhibit any symptoms. In severe cases, kidney failure and/or liver failure can occur. Without proper treatment, leptospirosis can be fatal.

How is Leptospirosis diagnosed?

Blood testing is usually needed to definitely diagnose leptospirosis. The most commonly used blood test will detect antibodies against Leptospira. While a positive diagnosis can occur with one test, oftentimes a second antibody level will need to be checked two to four weeks later to confirm a four-fold increase in antibody level. Vaccination may interfere with blood testing, as vaccines stimulate the body to produce antibodies, which can result in a false-positive test result. Occasionally, a diagnosis of leptospirosis can be established through microscopic examination of the urine. Unfortunately, this type of urine test is not readily available to most animal hospitals, and the bacteria are only intermittently shed in the urine. Diagnosis in this manner can be difficult.

How is Leptospirosis treated?

Treatment for leptospirosis relies on the use of antibiotics, which are usually administered for two weeks. Because of the risk of kidney failure, intravenous fluids are critical to ensure adequate blood flow to the potentially damaged kidneys. Prognosis varies and depends on the severity of organ damage. Survival rates are reported to be 80-90% for animals treated with appropriate antibiotics and fluid therapy. Potential long-term complications include chronic kidney failure and chronic hepatitis.

Infected animals can shed the bacteria in their urine for weeks or months, which is a serious concern for humans and other animals that may be exposed to the urine. Strict protocols should be utilized to prevent the spread of this disease, including wearing protective clothing and using proper disinfecting techniques. These protocols should be practiced at the animal hospital where the infected animal is being treated, as well as at the home where the infected animal lives.

How is Leptospirosis prevented?

Fortunately, for dogs, vaccines are available for the prevention of leptospirosis. These vaccines do not provide 100% protection against leptospirosis, as there are over 200 known serovars.   The vaccines do not completely cross-protect against all serovars, but they include the most common ones. Vaccination does reduce urine shedding of the bacteria, which is important to controlling the spread of the disease.

Established in 1981, Palm City Animal Medical Center is dedicated to providing the best possible care for your pets. With focuses on compassionate care in surgery, physical therapy and rehabilitation, preventative medicine, extensive diagnostics, and emergency service, Palm City Animal Medical Center combines exceptional medical care with a caring philosophy for pets and their owners. For more information, call 772-283-0920, visit www.palmcityanimalmedicalcenter.com or find us on Facebook at www.facebook.com/PalmCityAnimalClinic

About the Author: Palm City